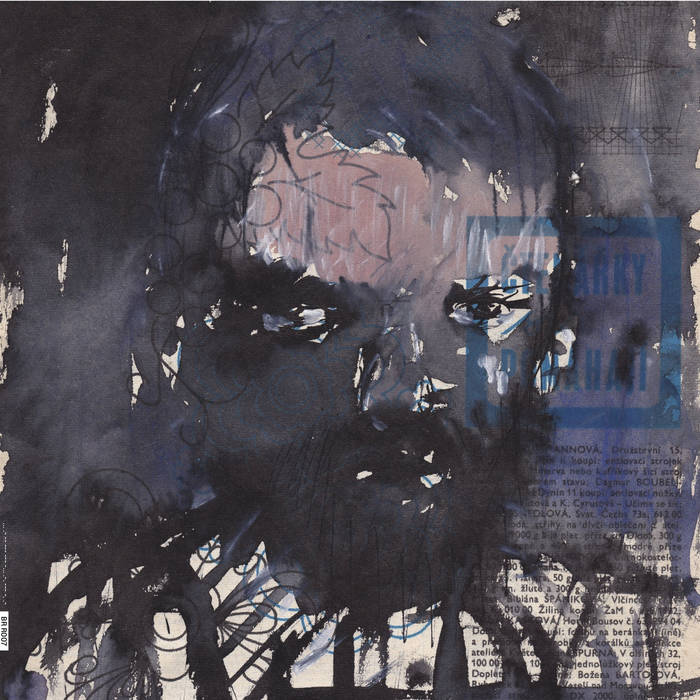 Helmut Kajzar recorded Samoobrona. Magiczny manifest [Eng. Self-defence. The Magical Manifesto], his play written between 1974 and 1975,three times: once in the radio and twice at home, performing an amateur mix of its fragments with conversations and other private noise. These performances were autonomous materials ready for release. Nonetheless, the “staging” of Jiřička and Piotrowicz is to some extent more congruent with the spirit of the original work than any other performance, including the recordings made by the author himself. Instead of the text performed by a few voices in the theatrical space, we receive a two-channel narration which may be replayed using home equipment.

The method of preparing this composition makes it impossible to perceive it as fit in the frames of the capacious but somehow limited notion of radio theatre. First, Jiřička and Piotrowicz radically reduced the source text. Then, the recorded voices were not only directed, but already at the moment of the recording they were treated as musical material by means ofdefining articulation modelled with a perspective for constructing further sound objects. This made the voice become a material which – in terms of its processing – was equal to other structures, but it was a leading one in terms of the narrative thread. With respect to this composition method, the voice cannot be analysed in separation from the sound objects. Moreover, as the latter also constitute the construction material, their story is similar to the instrumental recordings which lose the relation with their sources once they are processed in the studio. Samoobrona goes back to the archeology of electroacoustic methods in order to discover completely new meanings hidden in the reduced listening. The very reduction, which also concerns the desintegrated subject, points to the unexpected existential connotations of acousmatics.