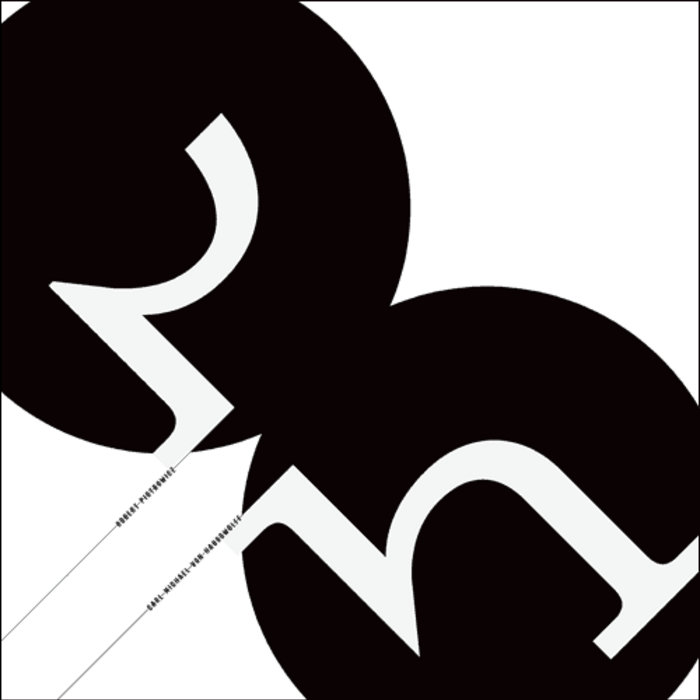 physical format is sold out


Robert Piotrowicz's latest CD, Lasting Clinamen (Musica Genera, 2009), a set of compositions for a modular analogue synthesizer, was acclaimed as a fully mature work, a result of his steady development as an artist. A follow-up to that album, "Clinamen 3" is, to a large extent, a move towards new areas. Its sonic structures feature even more timbres, its dynamics and complexity are greater, while its seemingly meditative quality increasingly gives way to sonic exploration of the instrument's possibilities. And his composition skills are not merely shown in the dynamic arrangement of the sonic textures, but also in finesse in deployment of rhythm, harmonies which lend the piece a remarkable spatial quality, and finally, like in Lasting Clinamen, in a multi-thread narration. Notably, it is narration that is in a way a trademark of Piotrowicz's diverse body of work, whether the Rurokura series (including Rurokura and Eastern European Folk Music Research vol. 2 on Bocian Records), his improvisational music collaborations (with Anna Zaradny, Valerio Tricoli , Oren Ambarchi and Burkhard Stangl) or the music he has produced for theater and radio plays.
As a result, "Clinamen 3" is an evocative and complex sonic structure, which has little in common with run-of-the-mill drone music or noise music. It rather brings to mind sound sculptures by Harry Bertoi, sound structures by Yoshi Wada and Eliane Radigue and space compositions by Alvin Lucier and Pietro Grossi, an association which has recently been affirmed by inclusion of one of Piotrowicz's pieces in the sixth installment of the Sub Rosa label's An Anthology of Noise & Electronic Music compilation series.
- Daniel Brożek