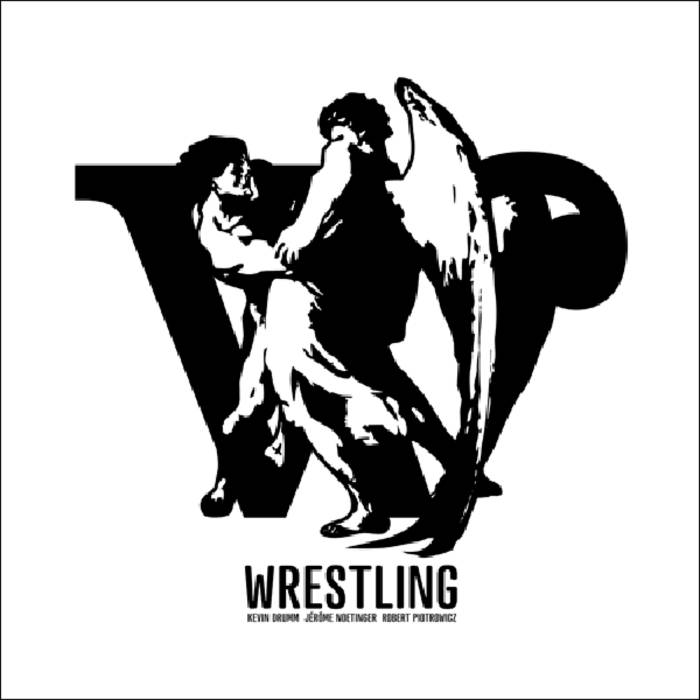 Wrestling: The Angel wrestles with Jacob, he fails and does not give Jacob a new name.
Rest: After a rest the Angel tries again, once again he fails and falls into Jacob's arms.
Concept of the record, edit and mixing by Robert Piotrowicz.
Recorded at MUSICA GENERA FESTIVAL 2005, 29 of May 2005